Born on the 4th of July 2013, RadioStPete is now online and on the air!

We are two, 24 hour Internet radio station streams, a new FM radio station and a robust podcast platform all streaming  from St. Petersburg, Florida and our beach communities. We are especially proud to welcome new listeners in downtown St. Pete to “Sunshine 96.7 FM” a local radio station playing the best work of home grown singers, songwriters and bands regularly playing in our Tampa Bay  area.

RadioStPete is for people who call Tampa Bay home, for the millions of worldwide visitors who visit us every year, for our “snowbirds” living here or up north and for anyone else interested in a variety of good music, information about our terrific area and outstanding syndicated public radio programming.

Follow us on Twitter and Facebook. Tune  in right here online …See our full program schedule here on our website as well. You can also hear our RadioStPete.com stream, our “Sunshine 96.7 FM internet stream and our Podcast Stream on our free mobile apps available for download. Or ask Siri or your enabled speakers to “Play RadioStPete! 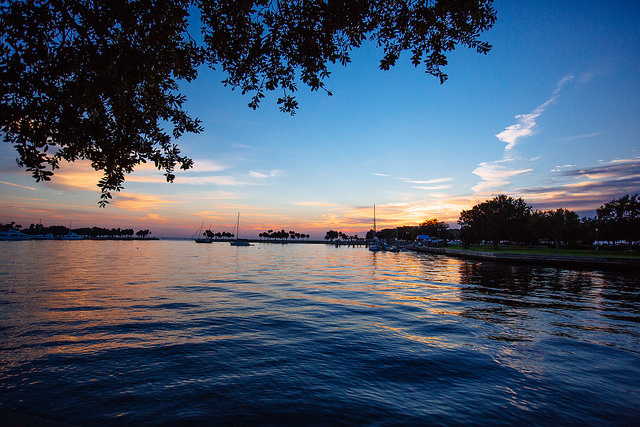 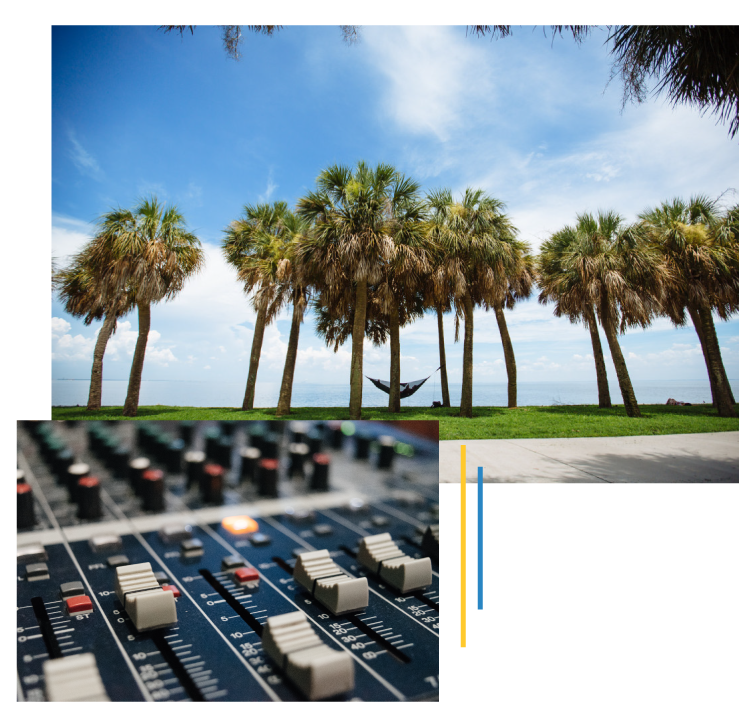 RadioStPete.com is owned and operated by 96.7 FM RadioStPete, Inc. a locally based non- profit organization applying for 501 (c) (3) status. We are licensed by Sound Exchange, Ascap, BMI and SESAC. We are also members of PRX- the Public Radio Exchange.

Our Board Members include:

RadioStPete was founded and is led  by retired Valpak President Joe Bourdow now Managing Partner of Premier Franchise Advisors LLC.  The station was co-founded by North Carolina based broadcaster Patrick Kinas.  In the years since, Kinas has regularly appeared on national television and radio network broadcasts for NBC and Westwood One.

WMTB-LP 96.7 FM St. Petersburg is licensed by the Federal Communications Commission- owned and operated by Music Tampa Bay, Inc and President Rick Crandall and Treasurer  Joy Crandall who built the station several years ago and have programmed it since. Music Tampa Bay, Inc. is a 501 (c) 3 non profit organization.   Joe Bourdow and J. Kolb serve as Board Members of Music Tampa Bay, Inc.  96.7 FM RadioStPete, Inc. will take over operations and responsibility for the FM Radio station following approval by the Federal Communications Commission anticipated this fall.

For the past nine years, RadioStPete has also been proud to produce the annual international radio broadcast of the East-West Shrine Bowl from Tropicana Field in St. Petersburg.  The 96th Annual East West Shrine Bowl is scheduled to be played January 23, 2021 at 3:00 pm EST. Our radio broadcast is carried on SiriusXM NFL Radio Channel 88, Shrinegame.com and on some 150 over the air radio stations coast to coast including affiliates of the SportsMap Radio Network.

RadioStPete is happy to promote your local event or non-profit organization at no charge. Fill out our form or email us at info@radiostpete.com